Bex has personally collaborated with Sir Jackie Stewart to create this unique celebratory artwork capturing the memorable highlights of his First Formula One Championship win, within a very limited exclusive bespoke print.

Sir Jackie already personally owns artwork by Bex and so it was a real pleasure to work together again on this  unique project.

From the initial design to the complete artwork, Sir Jackie Stewart made the necessary changes to suit his personal taste and accurate history of 1969 and other achievements leading up to that monumental win.

Only 50 exclusive artworks have been created, celebrating this special 50th Anniversary Celebration.

Each hand signed by Sir Jackie Stewart and numbered by Bex as the Artist.

Privately pre-launched with The Duke of Richmond and Bex exclusively to Goodwood members,
now only available directly from Bex as the Artist.

If you would like to own one of these highly exclusive artworks for yourself, 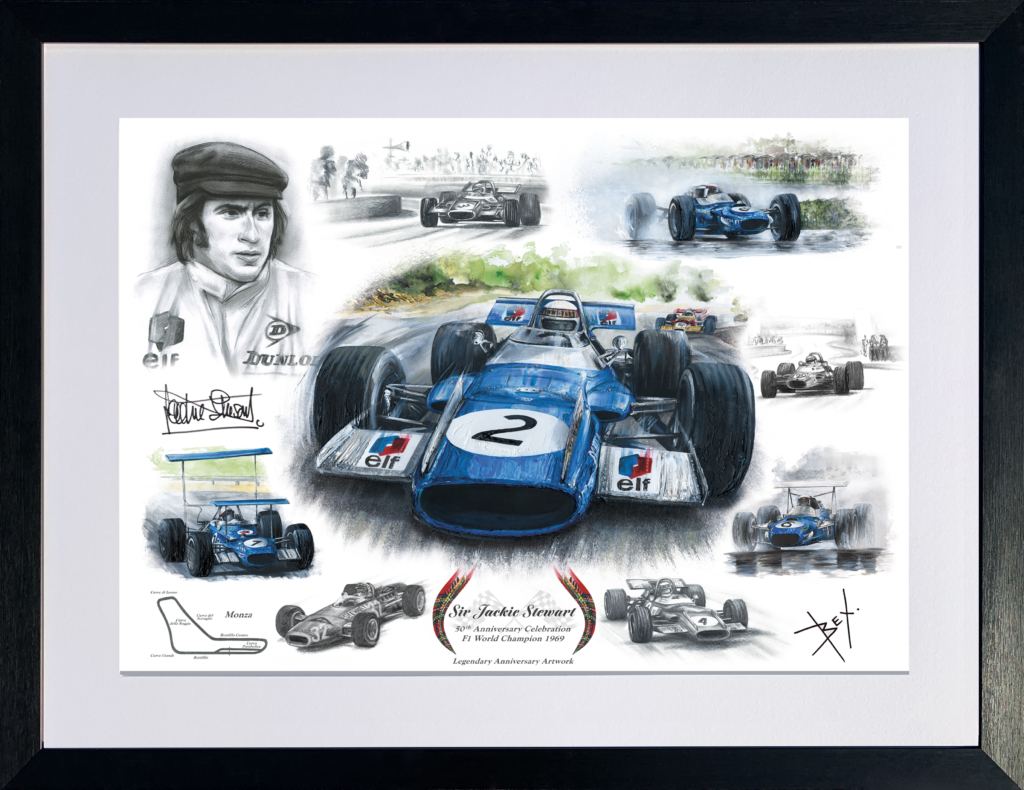 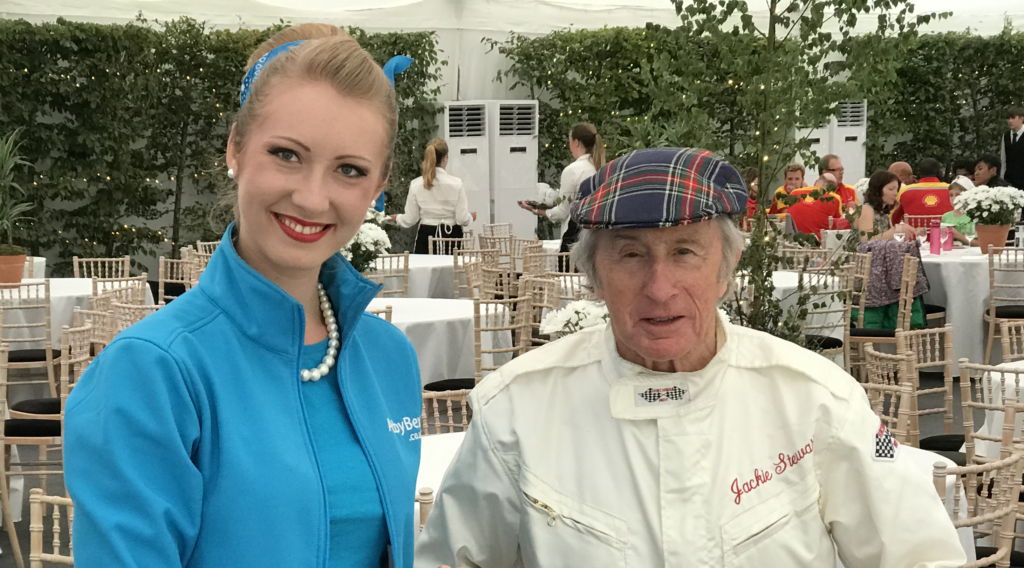